Uh-oh, something went wrong. Please fill in the required fields.
Your submission has been sent.

OLD BAY® VODKA is a Maryland-made collaboration between George’s Beverage Company™️ and OLD BAY®, a brand of McCormick & Company, Inc. The vodka is crafted at McClintock Distilling in Frederick, MD, made from corn, and six times distilled for maximum purity and smoothness.

This versatile product can be used in drinks and recipes, and it brings together great masterminds of flavor, distilling, craftsmanship, branding, and much more in preparation for sharing OLD BAY® VODKA with the world.

As a long-term client with D3, George’s Beverage Company™️ approached us with this new idea—a new direction for them—diving into the spirits business. They wanted our team to join their mission to help share OLD BAY® VODKA with the world and create branding that represents each company involved in the process. Another key task was promoting the versatility of the product in all of the marketing. There are endless options for OLD BAY® VODKA beyond Bloody Marys, including a variety of other drinks and food recipes. As a proud Maryland company, of course, there was no way we could refuse!

“I cannot say enough about this company. We entered the biggest transition of our company’s life with not only tremendous growth but a re-brand. D3 is so much more than our marketing company, they are our teammates. They are an extension of our company. The support & creativity they offer is unmatched. We couldn’t imagine walking down this path without them!”

The design was the first step to really capturing the look and essence of what OLD BAY® VODKA would be. Once the label presented by the McCormick team was updated and point of sale pieces like the billboard, posters, and more were designed, we were able to move forward in the creation of a new website for the product. 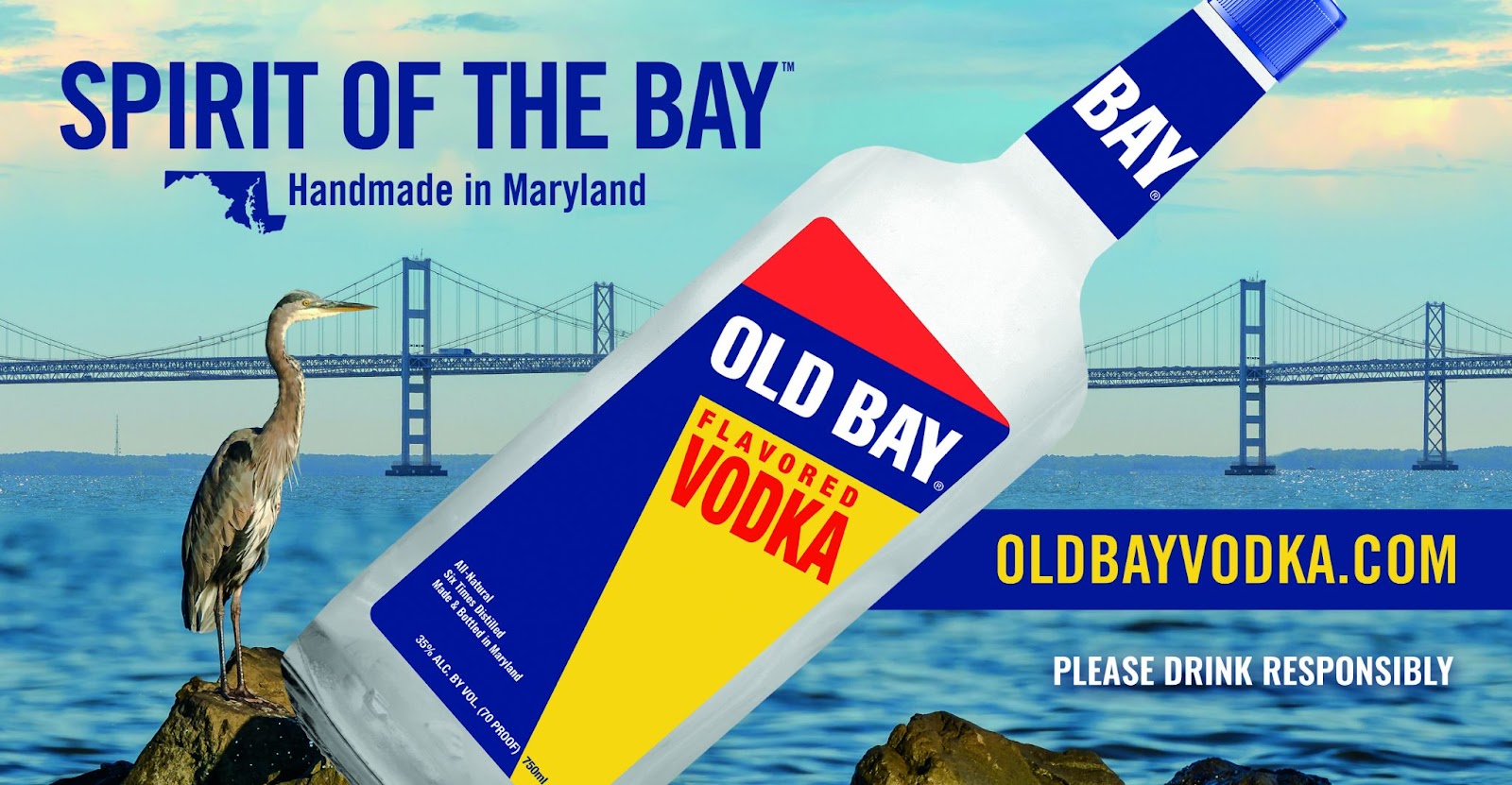 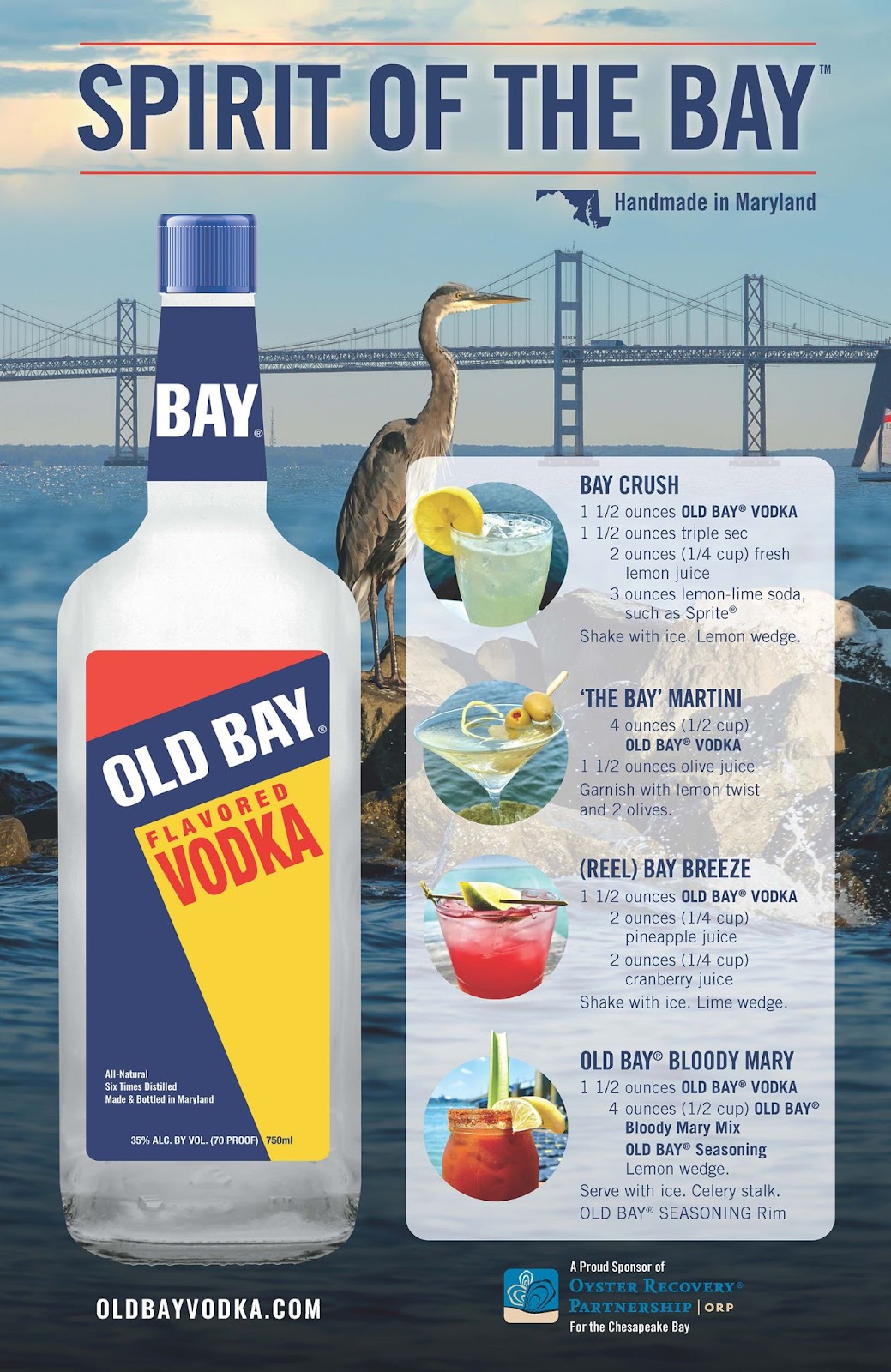 The website needed to be a one-stop hub for all things OLD BAY® VODKA. Through collaboration with both George’s Beverage Company™️ and OLD BAY®, we were able to provide landing pages that tell the story of the product, give example recipes for food and drinks, offer a store locator to shop for it, and display FAQs. The site captures our tagline, SPIRIT OF THE BAY™ in all the details from branding colors, behind-the-scenes videos, headlines, SEO, and so much more.

Our team, McCormick, and George's® worked collectively to prepare a media distribution list, pitch letter, press release, and talking points for all the parties involved. With the PR and all other product launch materials prepared and ready to go, OLD BAY® VODKA was officially announced on March 3rd, 2022. The press release received both popular regional coverage and national attention. The OLD BAY® Seasoning Facebook’s initial post alone received over 4k likes, 5.6k comments, and 13k shares. 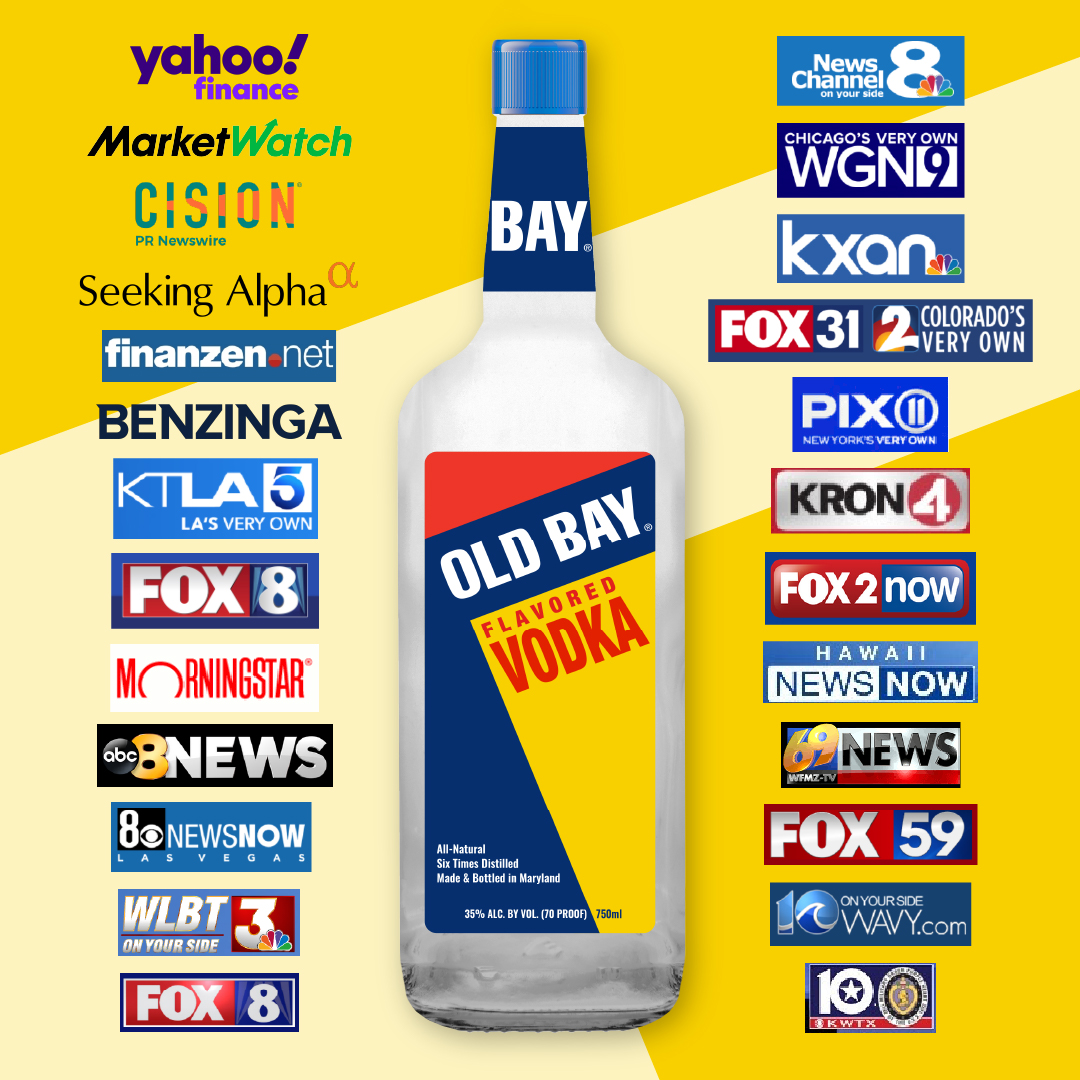 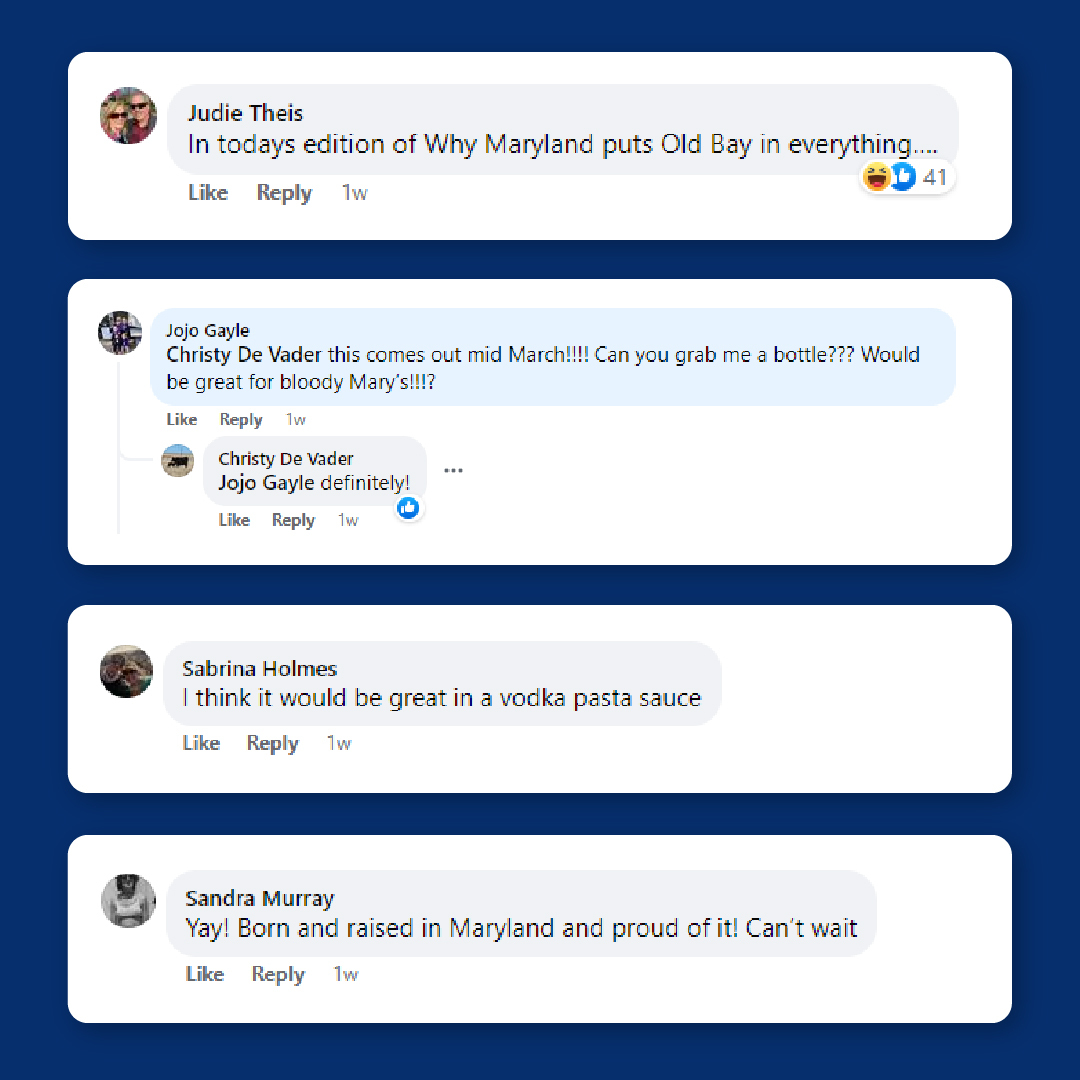 Keep an eye out for OLD BAY® VODKA in stores near you!
Introducing a new product or business? Contact D3 to see how we can help!

Back to Blog
ID3AS BLOG

Get the latest marketing news and advice.
Please fill in the required fields
Thanks for subscribing!

How is Your Business Listed Online?

That go to work for you
Emergency Service Request